Praise and Programming: Inspiring and Life-changing

Directed by award-winning filmmaker Dallas Jenkins, The Chosen is the first-ever multi-season series about the life of Jesus — and the highest crowd-funded film project in history. Created outside of the Hollywood system, The Chosen allows us to see Jesus through the eyes of those who knew Him.

No matter where you are in your faith journey, you’ll want to see The Chosen — and Season 1 is coming exclusively to TBN. Each episode is followed by an inspiring behind-the-scenes interview with bestselling author and messianic rabbi Jason Sobel. Premieres February 8@9pm/8c.
Watch the Season 1 trailer here. 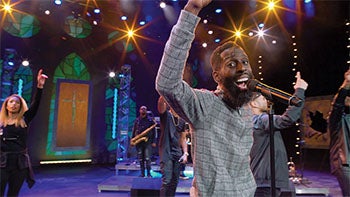 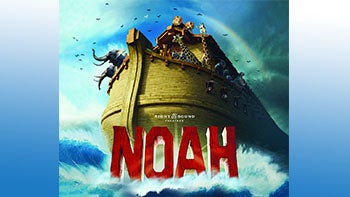 With a catastrophic storm on its way, Noah is given a monumental task: build a boat big enough to save mankind from a flood that will cover the entire earth. Filmed before a live audience and seen by more than five million people, Sight & Sound’s landmark production Noah takes you on history’s best-known voyage as you board the enormous ark — along with two of every kind of animal! 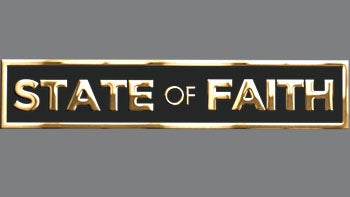 State of Faith is Returning to TBN!

Our exclusive broadcast initiative, State of Faith, is returning to TBN, with three powerful series that combine the rich history of the Christian faith with compelling stories of how God is working today through believers across the earth! Join us for the kick-off of this informative and inspiring project, three years in the making, as State of Faith premieres Jan. 14 on TBN. 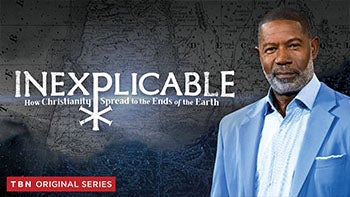 TBN Documentary Series Follows the Impact of the Christian Faith Across 2,000 Years

Dennis Haysbert hosts this exciting six-part TBN documentary series that follows the advance of the Christian faith across 2,000 years of momentous history and countless generations of Christ followers. From the dramatic impact the apostles and early church had on the cultures of the day, to the march of Christianity throughout the ages, viewers will be deeply moved by what they experience in this colorful and informative series. Shot on location around the world, each episode of Inexplicable explores a specific period in Christianity, recounting the dramatic and compelling stories of heroines and heroes of the faith, some known—others largely unknown until now. Watch a Sneak Peek here. 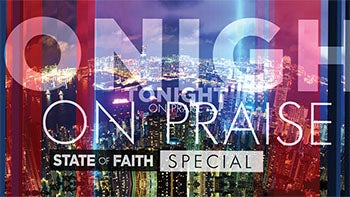 TBN has sent out production crews across the earth to document how God is working mightily through believers, congregations, and ministries to cover distinct geographic locations throughout the world with the hope and grace of Jesus. From the U.S., Canada, and Latin America, to Europe, Africa, Asia, the Middle East, and beyond, TBN’s State of Faith Praise specials will show how God can use each of us to take His love to our own neighborhoods and communities. Check out this Praise clip as street missionary Jason Chin demonstrates how ordinary believers can effectively reach the lost in the world’s highways and byways with the supernatural love of Jesus.
STATE OF FAITH  Begins Jan. 14 @8pm/7c Exclusively on TBN 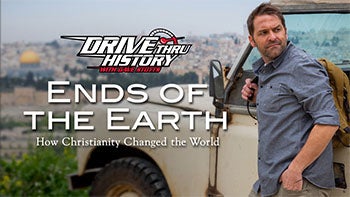 DRIVE THRU HISTORY: ENDS OF THE EARTH.

TBN is introducing a new season of the award-winning series Drive Thru History, entitled Ends of the Earth. Over the course of twenty exciting episodes host Dave Stotts accompanies viewers on a whirlwind global trek to show how God has used everyday individuals to take His saving grace to every nation. 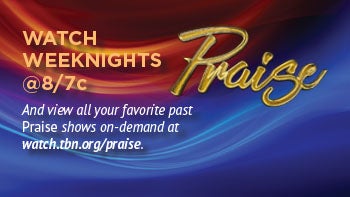 Watch Praise weeknights at 8/7 central.  View all your favorite past Praise shows on-demand at watch.tbn.org/praise.